The Hargreaves at Freedom Park 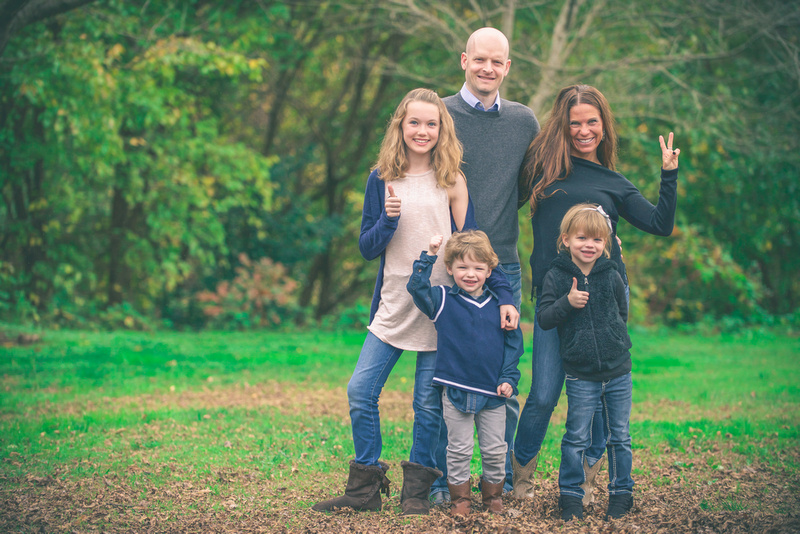 There are so many positive things I can say about this family. I met Laura from my work with STAX Charlotte while shooting Emily Breeze. Laura and I instantly hit it off. She is a positive person and I knew her family would be exactly the same... Boy was I right!!!!! Laura and I went back and forth trying to determine a date. Our original date was a set for couple weeks prior, however it was raining the entire weekend. Finally a day came when there was no call for rain. We decided on Freedom Park which is located in Uptown Charlotte. The Panthers were playing the Packers at home, so I was really concerned about traffic. We timed it perfectly. The shoot started during the 2nd quarter and was done before the game ended.

When I arrived at Freedom Park, there were at least 5 or 10 other photographers having sessions. I had to come up with a game plan of where to setup since a lot of locations would be taken. Of course the most popular location at the park is the bridge. Those of you who have been to that park know exactly what I am referring to. When Laura and her family arrived I was greeted by all the kids and her husband Matt. I literally was laughing the entire shoot. SOOOOOO entertaining. Mia, Ava and Cam were so much fun. Ava's first word to me were " Hey do you want to know a tip?" I responded with "Sure". Ava then said "Don't leave your electronics outside because if it rains they will be ruined".... LOL.... Very true Ava..very true.  Cam was your typical boy.... All over the place!!! We connected pretty quickly though. We were buddies by the end of the session. Mia was so helpful the entire time, she even had ideas for poses she wanted to do. She was amazing!!!!

We started by getting some standard family shots just off to the side of the bridge while we waited our turn. We were even able to get some "thumbs up" photos. Thumbs up was all Cam!!!! 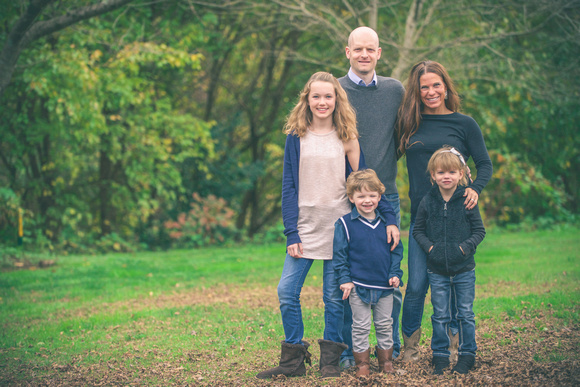 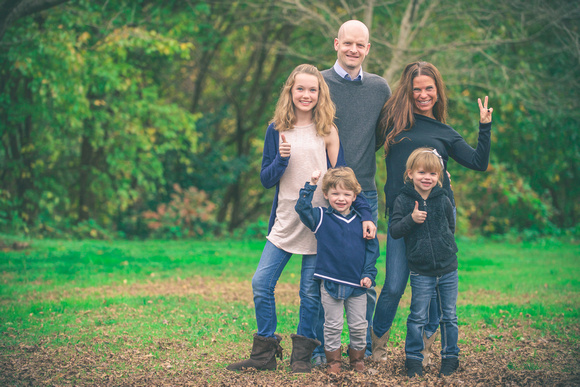 We were able to get a great spot in line to use the infamous bridge. Mainly because the kids ran over and claimed it. Best helpers ever!!!! I wanted to capture some images of just the kids and well as the parents included. We decided to do some standing and some sitting. All 3 kids had so much personality and it shows through every image. As a photographer there are families that you work with that are just EASY..... this was that family. 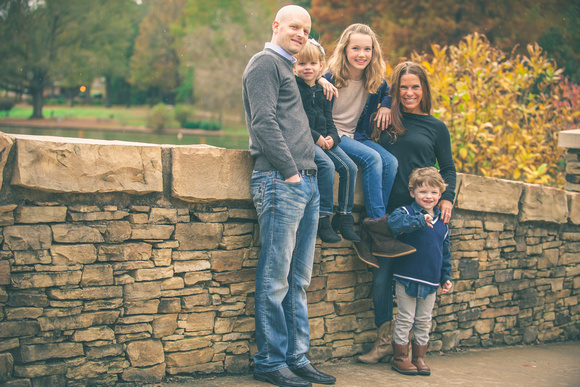 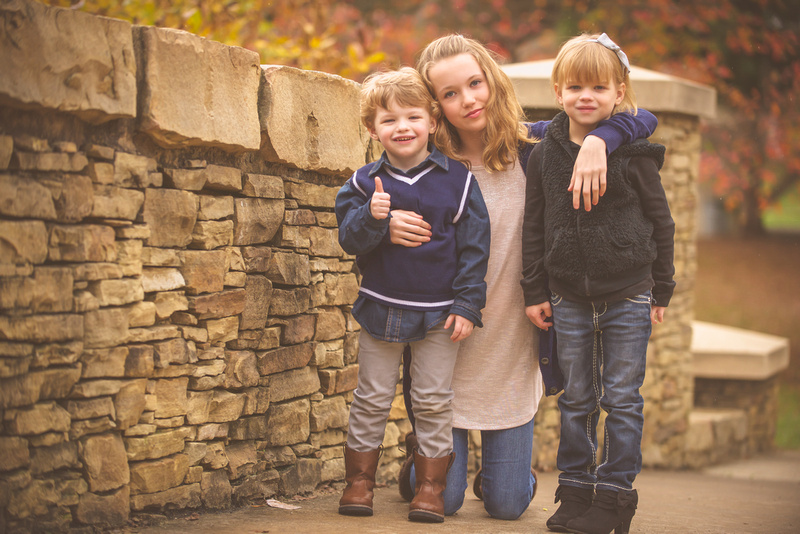 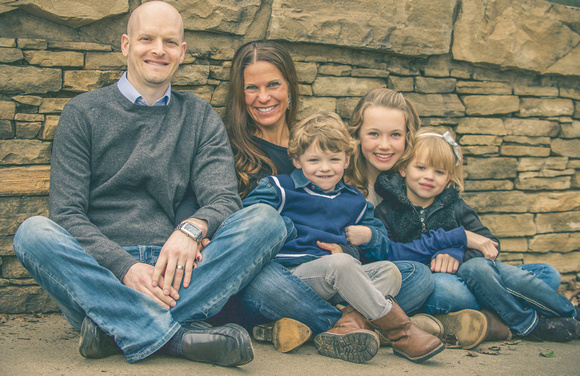 After finishing on the bridge we made our way towards a bench that was placed right in front of the water. I really like to get shots of families staring out. I didn't want to get to carried away with images like that.. but I wanted at least one. 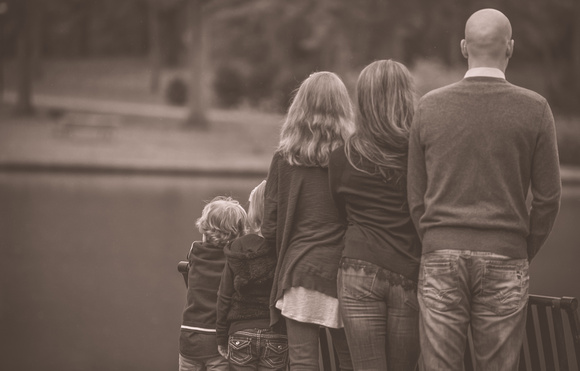 Laura and Matt definitely have their hands full with these 3, however I am positive they have so much joy together everyday. Just spending time with them for a short period truly brightened my day. Even with the slight overcast. We spent time walking all over the park scouting different locations. I was even able to capture this really cool shot of Mom and Dad blurred in the background. This one came out really nice. 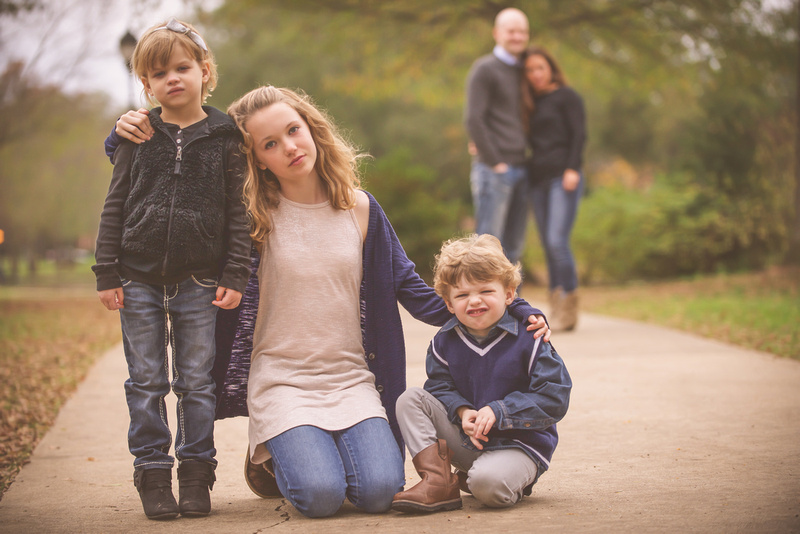 Mia was helpful with the next 2 spots and even assisted with posing. I even made the comment that I may need to hire her as an assistant. Everything was so natural to her as you will see in the photos below. We also started to get some individual shots of the kids. They each picked what they wanted to do. When I get to Cam's picture, I will fill you in on the funny story to go with it. 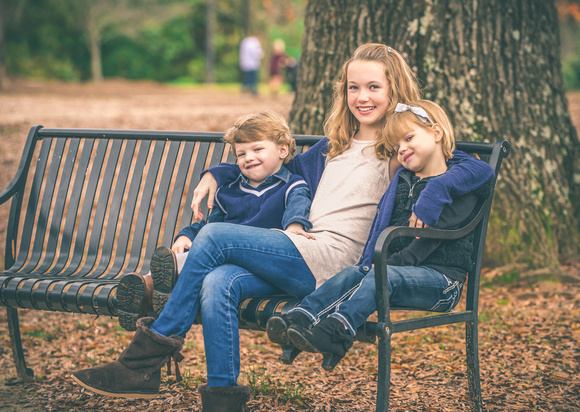 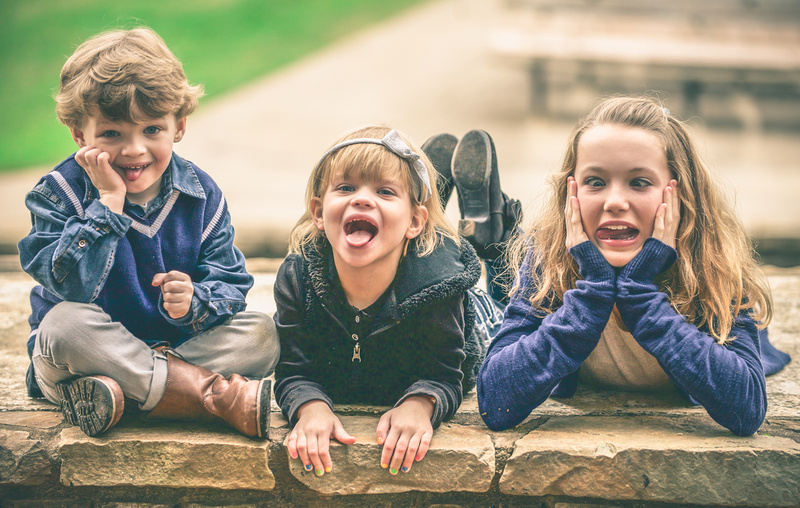 Now it was time for some solo shots. Cam started if off and he told me take a picture of him running because he is really fast. I told him that I needed to set me camera up since he is so fast. He started to take deep breaths getting himself prepared to take off. I counted down 3...2..1.... and Cam took off... Only thing is he took off the opposite way. Everyone busted out laughing and so did Cam. We reset and tried again..SUCCESS!!! 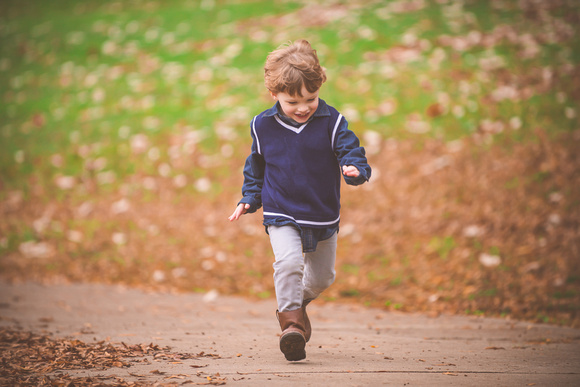 Next up was Ava, she told me she wanted to tap dance. So tap dance she did!!! She is one of the most entertaining little girls I have ever been around. I mean c'mon.. look at this picture!!! 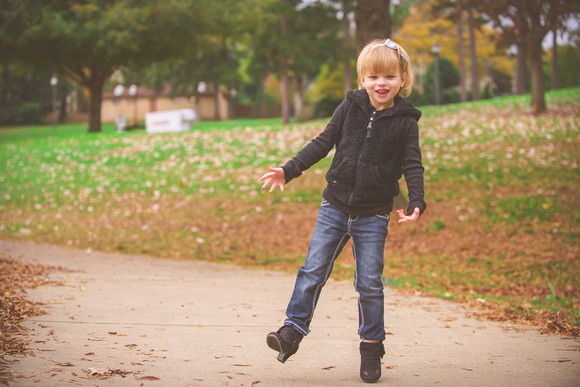 Now it was time for Mia. Mia set this up all on her own. I think its safe to say that she NAILED IT!!!!! 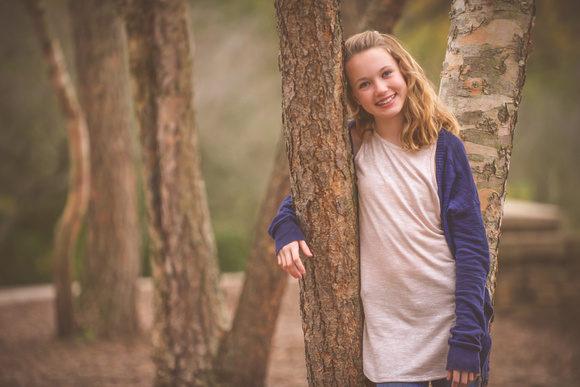 After the individual shots we started making our way back towards the car. We finished off at this bridge that was located at the entrance. I was also able to get a few of Matt and Laura. I had a blast with The Hargreaves. They literally made me feel as if we have known each other forever. Its such a blessing to interact and meet kind spirited people. I plan to do some other work with Laura in the near future and couldn't be any more excited. Welcome to the BAW Family Laura, Matt, Mia, Ava and Cam. 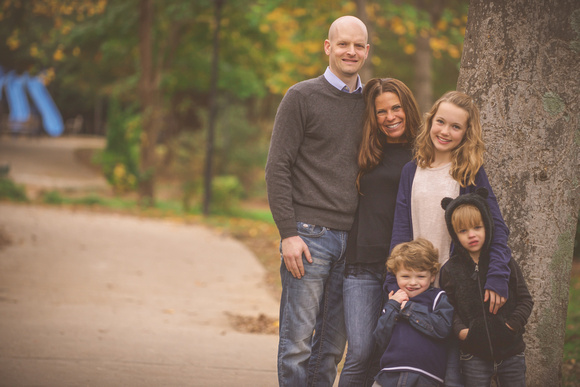 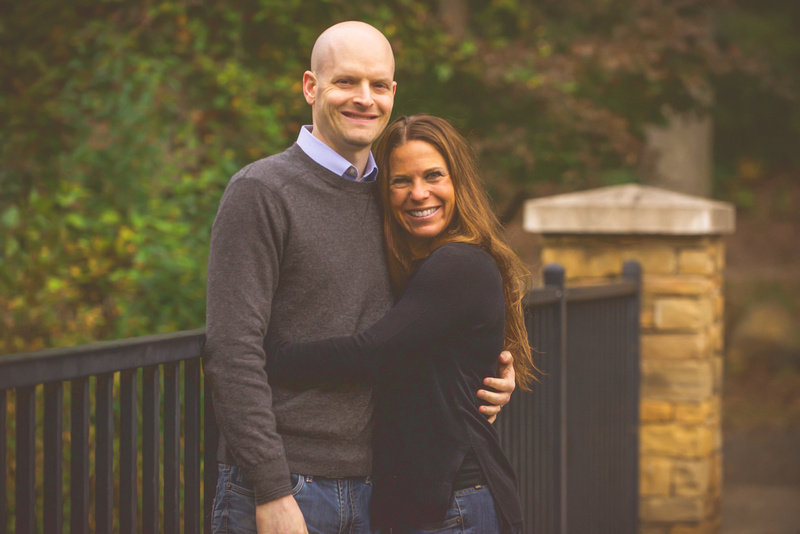 Diane Clase(non-registered)
Thanks for your kind words regarding my grandkids. They aware so special to me and I know Laura appreciated all of your hard work
Diane Clase(non-registered)
Your comments were so meaningful and sweet, Thanks so much for describing my grandchildren perfectly. They each have their own special personality and brings me so much joy... I have been so blessed to have them . I told Laura that I would be happy to be in the pictures too but she said NO ! Probably because the family joke is that I'm in almost every family picture. Perhaps one day you can take some pictures of me with my grandkids. I know Laura truly appreciate your time photographing them and waiting anxiously to see the finish product.
No comments posted.
Loading...
Subscribe
RSS
Keywords
bawphotography charlotte photographer professional photographer baw photography charlotte crossfit portraits crossfit photographer fitness photographer couples
© BAW Photography LLC
Powered by ZENFOLIO User Agreement
Cancel
Continue