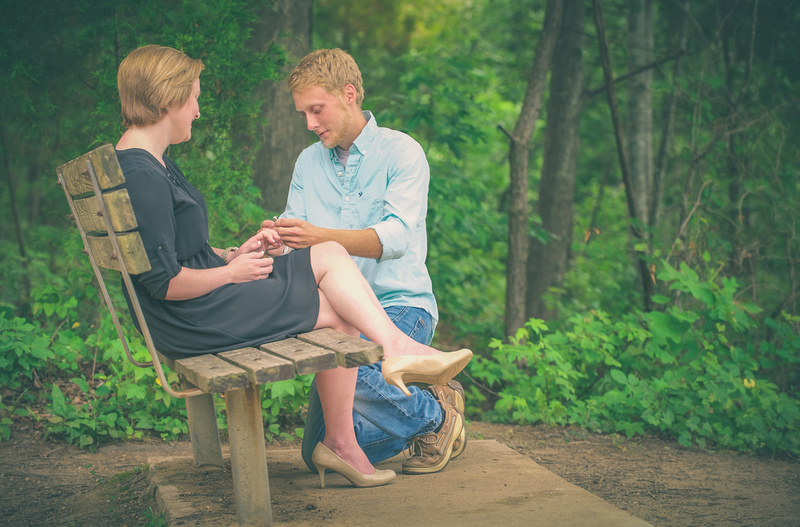 Being a part of special moments like this one, make me love my job more and more. Jagger reached out to me and stated that he was proposing to Maddy and wanted to capture the moment. I was extremely eager to be considered and once we came to an agreement it was time to get all the details.
Maddy is an agent for Mary Kay, so Jagger created a profile of another agent requesting Maddy for a shoot to show off some products for the company. Jagger informed me that Maddy was very skeptical of the entire thing and was convinced it was a scam. BAW Photography then had to get involved!!!! I then sent Maddy a Facebook message stating that I was looking forward to working with her and cant wait to meet her. I provided her with my website so she could see that I was legit. Meanwhile Jagger and I are communicating via email the entire time, we even spoke a handful of times on the phone. On our last conversation I was told that she was convinced and no longer thought it was a scam. IT WAS GO TIME!!!
I arrived at Reedy Park about 45min before start time. When I arrived there were so many people at the pier where I wanted to setup. As my fellow photographers know, you must be quick on your feet to determine other locations. Since the session was going to originally start as a "Mary Kay" shoot, I could start anywhere and just have Maddy hold products and mix in some headshots. As we started migrating around the park, I received a text from Jagger... Yes Jagger was right there.. Classic!!! His text said "Ok I hate to ask but you think we could do it where that bench is across the pond"? Of course I didnt respond to the text but quickly started to head that direction. I will tell you this, I wish I wore my FitBit because it was a good little walk across to the other side. However, for a moment this important I didnt have a problem at all. I felt more of a concern for Maddy since she was wearing heels.
Once we made it to "THE SPOT", it was then my job to keep Maddy occupied while Jagger walked away back to the truck and grab the ring. While Jagger was walking back I positioned Maddy so that she wouldn't see him coming. Once he was close enough I turned Maddy around so that Jagger could walk up behind her and ask this amazing woman to be his wife. I was able to capture the moment perfectly and loved the kiss they shared after she said YES!!!!! 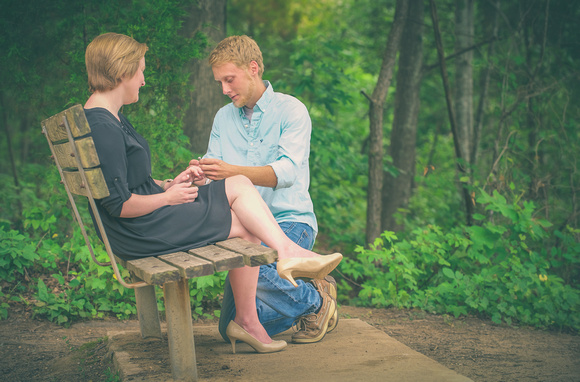 Now that all the suspense was complete I was able to start getting some casual pictures of the newly engaged couple. Since we had a long walk back I decided to stop at different spots on the way back. 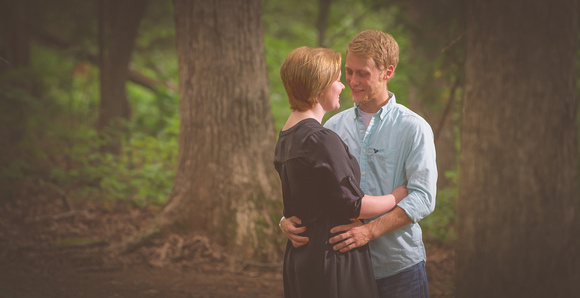 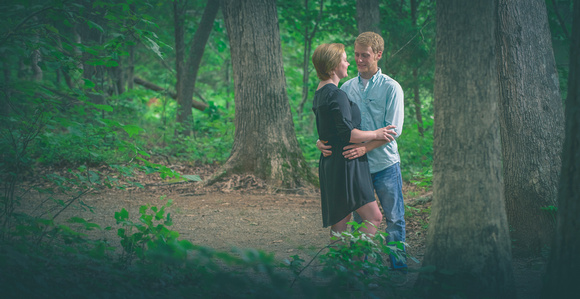 While walking and talking with Jagger and Maddy I realized how great they were for each other. They shared so many laughs and they were both very genuine. Even though I just met them it was clear that they both are very kind hearted. 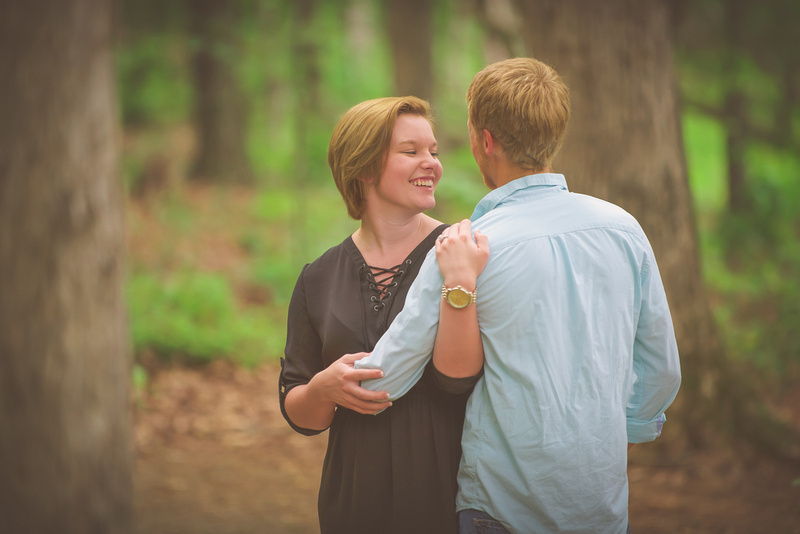 This next image was one of my favorite because I was able to get the pond in the background. It made for a great image!!!! 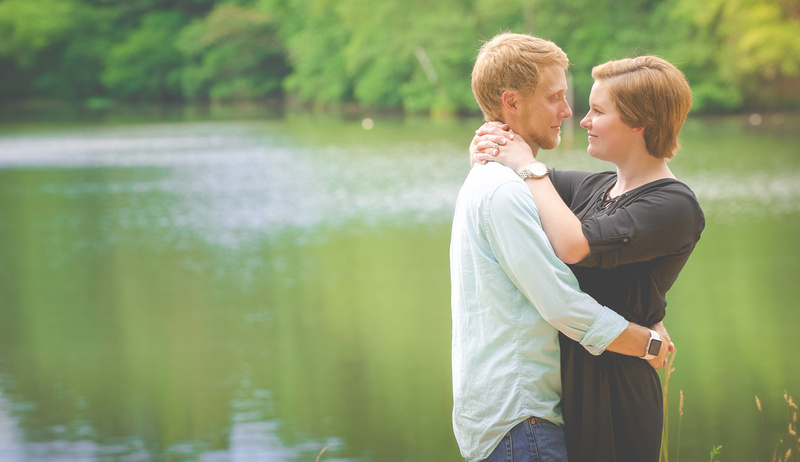 As we made our way back I asked if Maddy wanted to change into a different outfit. Turns out she had one on deck and was all for it. Once she got changed we had about 15min to get some really nice images. We were even able to get some on the playground. 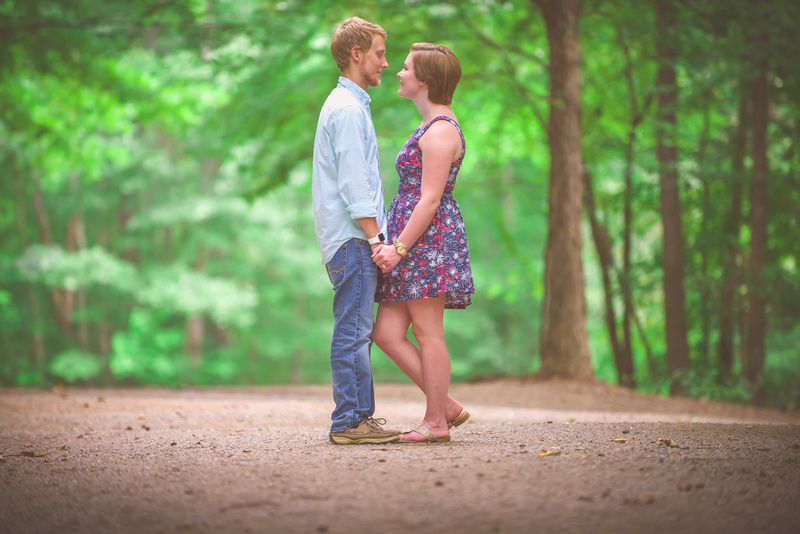 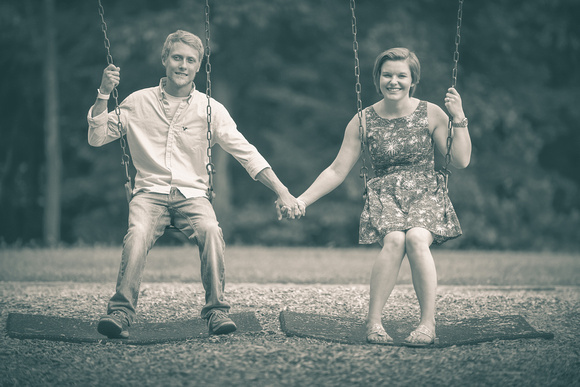 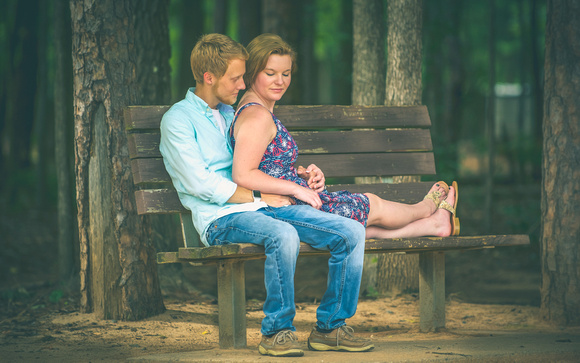 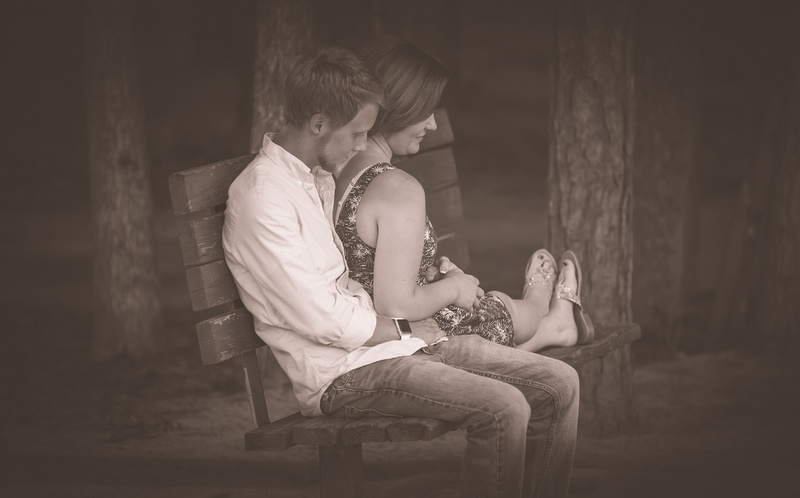 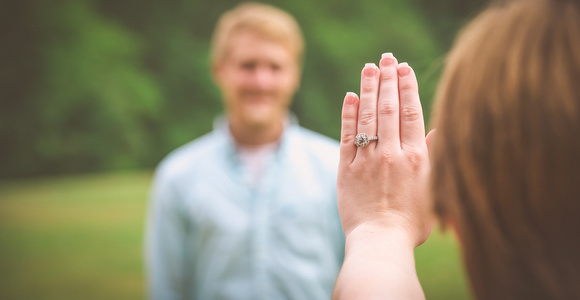 I had such a great time with Jagger and Maddy. I know that in this industry there were plenty other options\photographers  and I am very grateful to have had the opportunity to work with them. I love working with people who are so easy to talk to and display such a kind spirit. I am very happy for both of them and I wish them many blessings as they start this first chapter of spending the rest of their lives together.
CONGRATS JAGGER AND MADDY!!!!!!