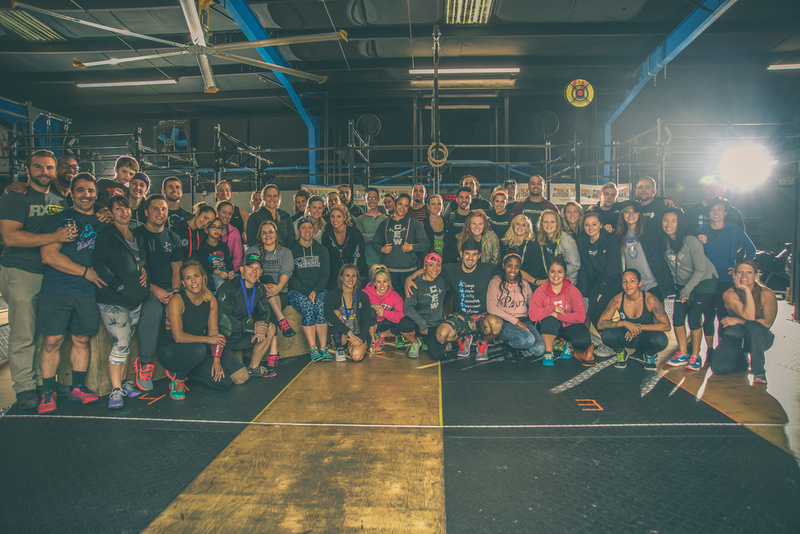 As much as I love to cover Crossfit events, there is something so much more rewarding when its done for a great cause. I have been fortunate to work with RXtreme Games for a previous event and I was excited to be working with this awesome company again. This event was Athletes 4 Autism to raise awareness for Autism and raise money for a great foundation. This event consisted a about 100 plus athletes who all showed support by donating and getting a great workout in. The workout was 3 rounds for time of deadlifts, thrusters, toes to bar, box jumps and burpees. I was a quick way to be smoked in under 15 min.

There were so many different boxes and organizations there to represent and show there support. It is a great thing to witness the Crossfit community coming together for the same cause. When I arrived I thought of using my 24-85mm but after a few test shots I decided to go back to my workhorse 70-200mm. I set up both strobes at each end of the rig. This allowed me to light of the entire athlete area. 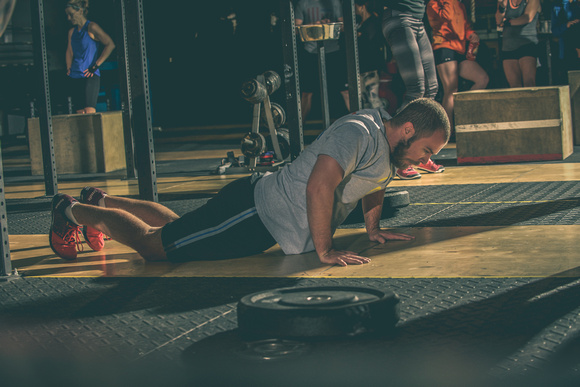 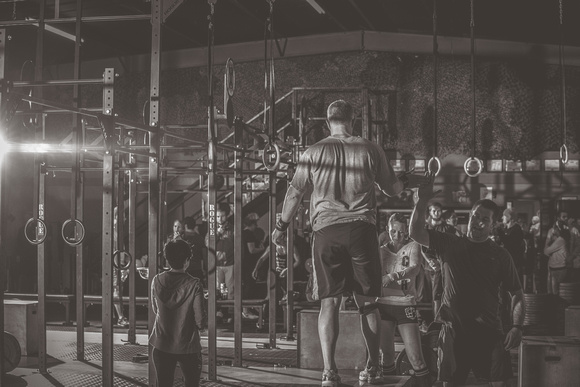 Each heat began with a demo and standards of all the movements. Then shortly after it was a 3..2..1 GO!!!! Crossfit Harrisburg is a really good size box so I was able to walk around and really capture some good shots of all the athletes. Of course since I coach there and was very familiar of directions to shoot that would give me the flash and flare I like to incorporate in my images when shooting with strobes. Every now and then I had to make a slight adjustment in shutter speed but that was to be expected. It was pretty cool when I would look at these amazing athletes doing thrusters or toes to bar and I was able to capture that moment right when there toes are hitting the bar or when the reach full depth of their squat. That is one of the many reasons Crossfit is so great. Athletes of all ages and backgrounds doing movements they never thought they would do and performing them efficiently. 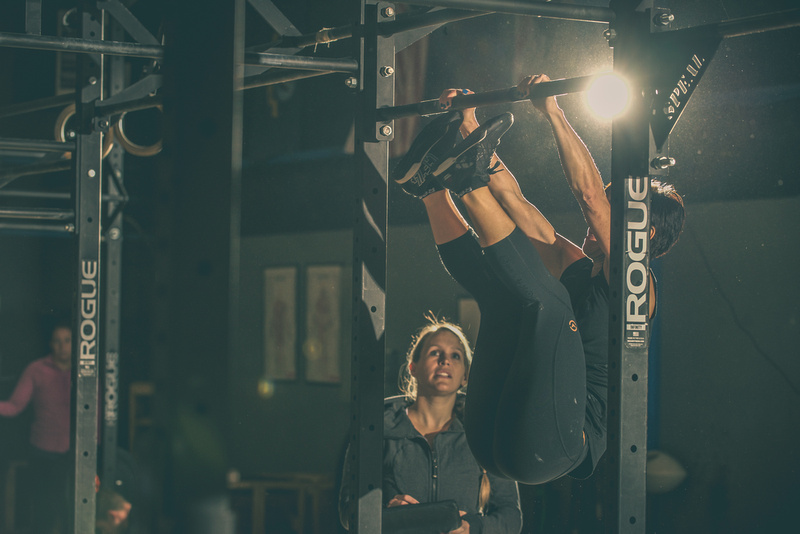 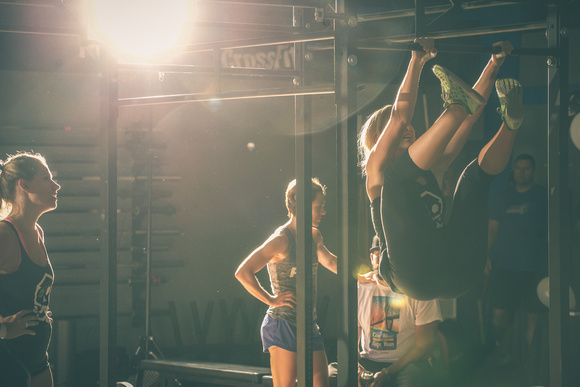 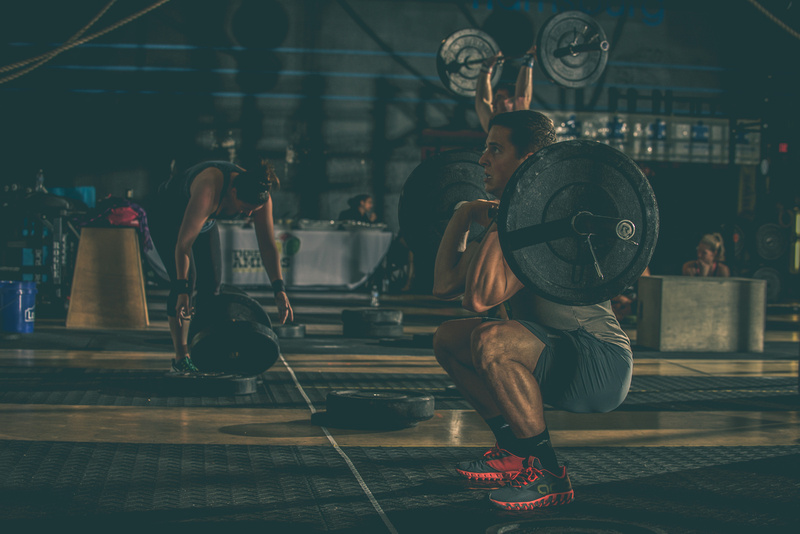 One of the greatest moments was witnessing a 60+ aged pair of athletes from Crossfit Wreckage performing the WOD and putting WORK in. It was by far one of the most motivational moments I have ever captured. When it got to the box jumps I was fully expecting steps ups. NEVER will I make that assumption again!!! Crossfit has no age limit and it was clearly shown on this day. 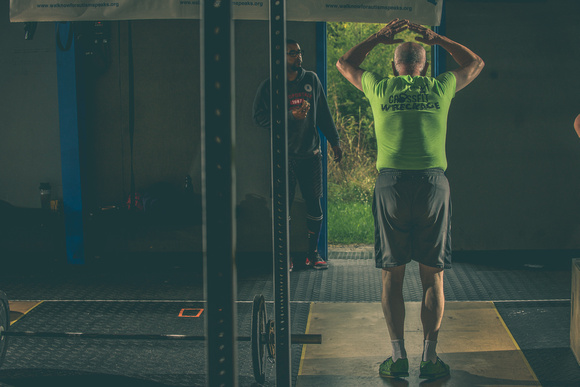 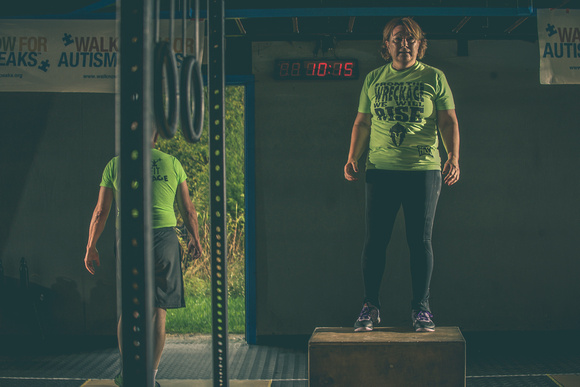 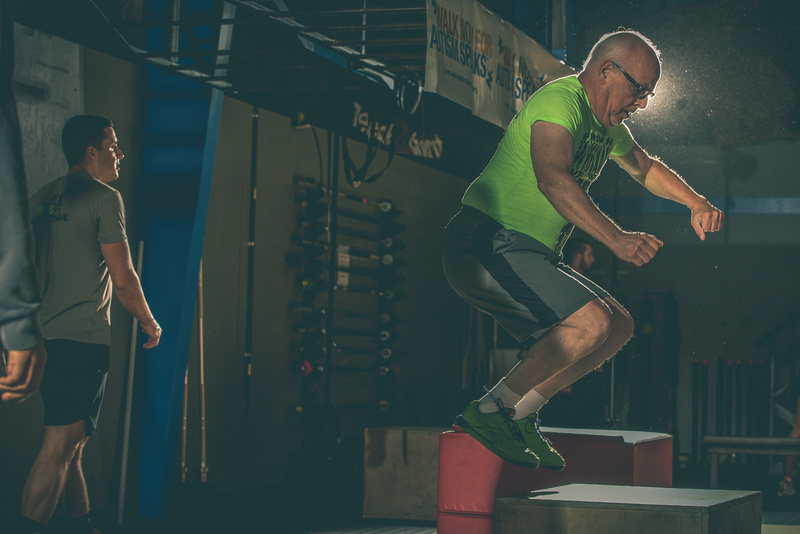 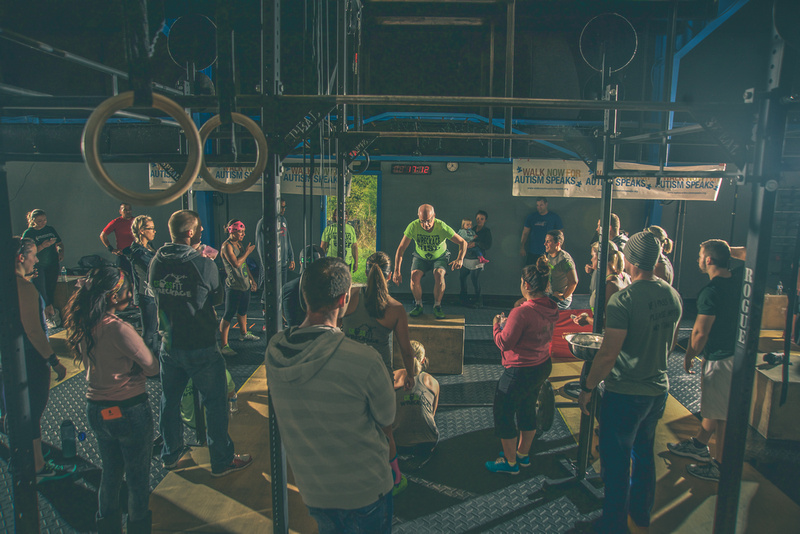 As I said previously there were numerous boxes there to support but I would like to send a shoutout to Crossfit Wreckage for literally bring a full class to participate. Great athletes and great people. If you looking for a great box to become a member of or even do a drop in, I highly suggest that you check them out. I have pasted their website url below. I would go through and try to name all the boxes that participated but I refuse to leave anyone out. 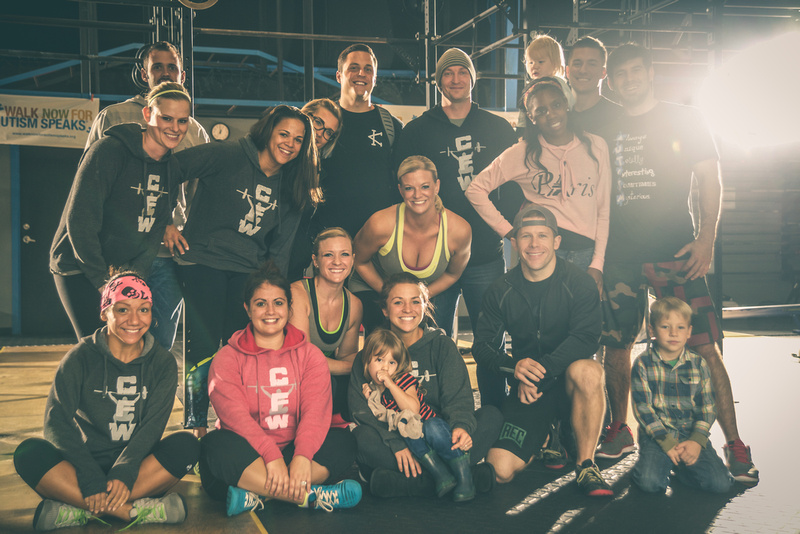 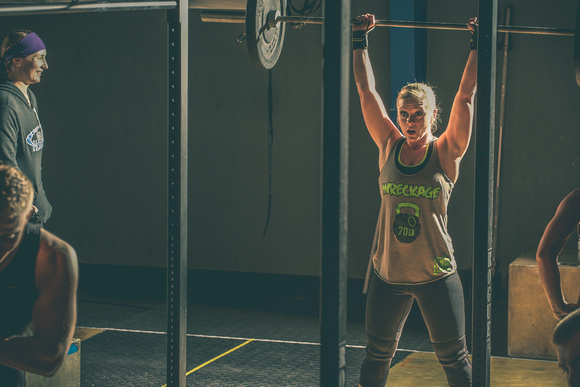 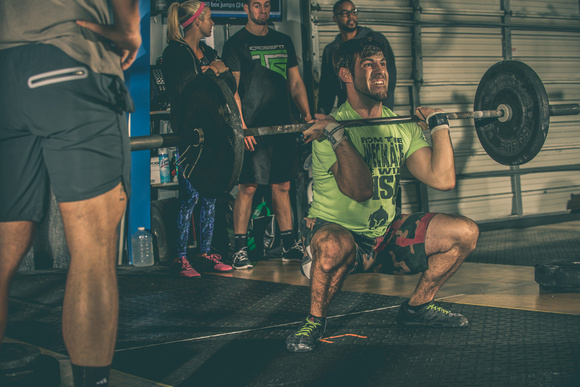 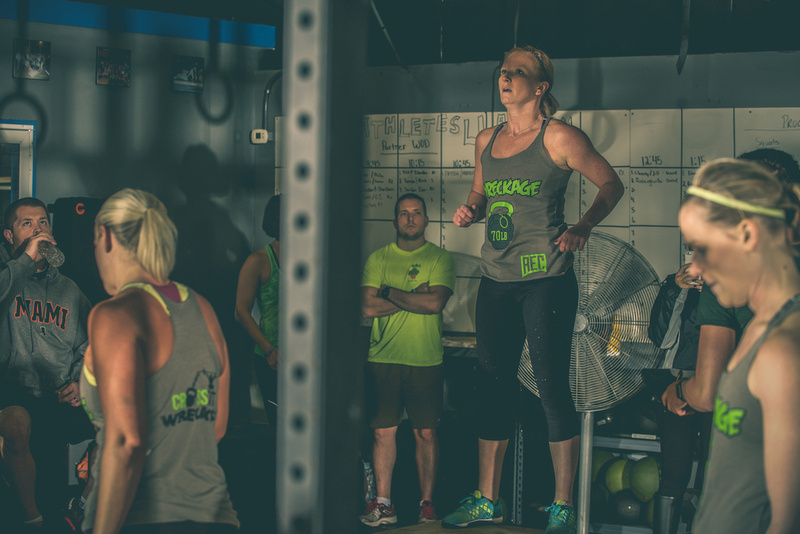 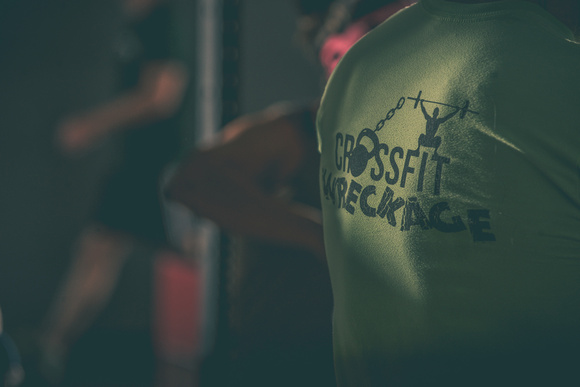 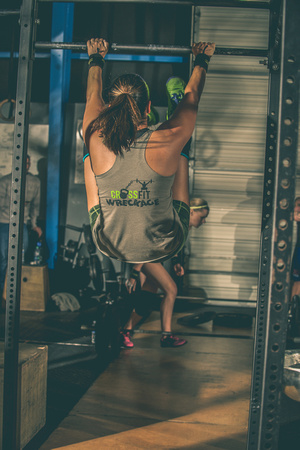 Rxtreme Games which is operated and owned by Tori Fullwood, has put together some great competitions and you will be seeing that name more in the future. I am grateful to have built a working relationship with Tori and look forward to future events. 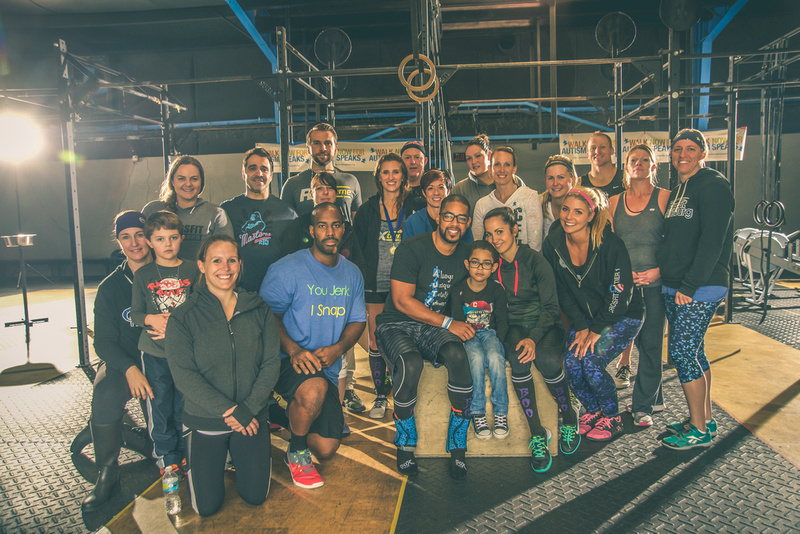 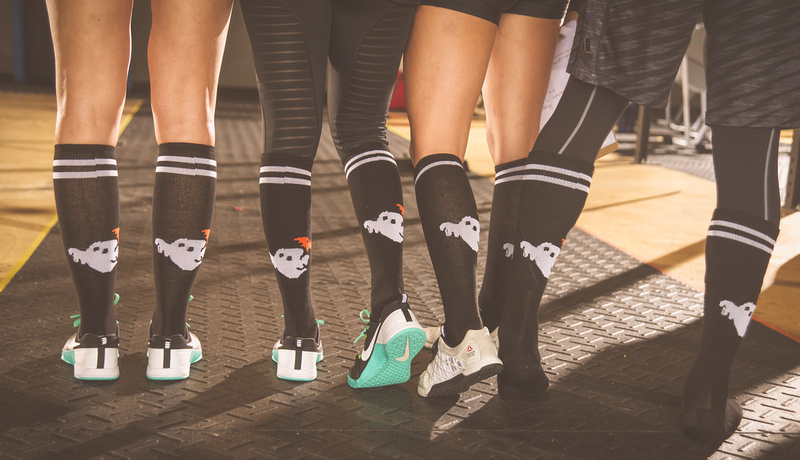 I would also like to take this time the shout out Charlotte Lifters for all their hard work in helping setup the event and also participating in the workout. It was some of these athletes first time trying Crossfit and they gave it all they had. I am sure I am not alone when I say Thank You Charlotte Lifters for your time and support. 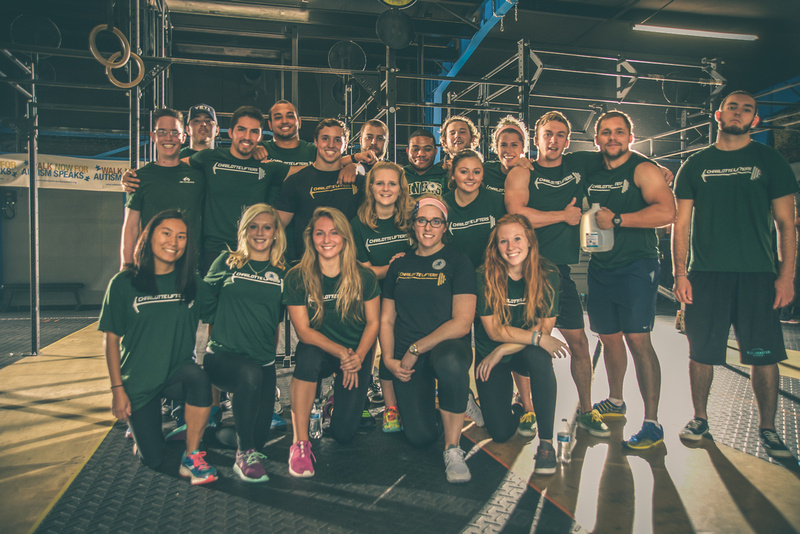 In conclusion I would like to say thank you to all the athletes who approached me with kind and encouraging words about my work. It great to hear that people are following and like the images I am producing. I truly enjoy what I do and Lord willing, intend on providing legit images as long as I can. THANK YOU..... 3...2...1... GO!!!!!