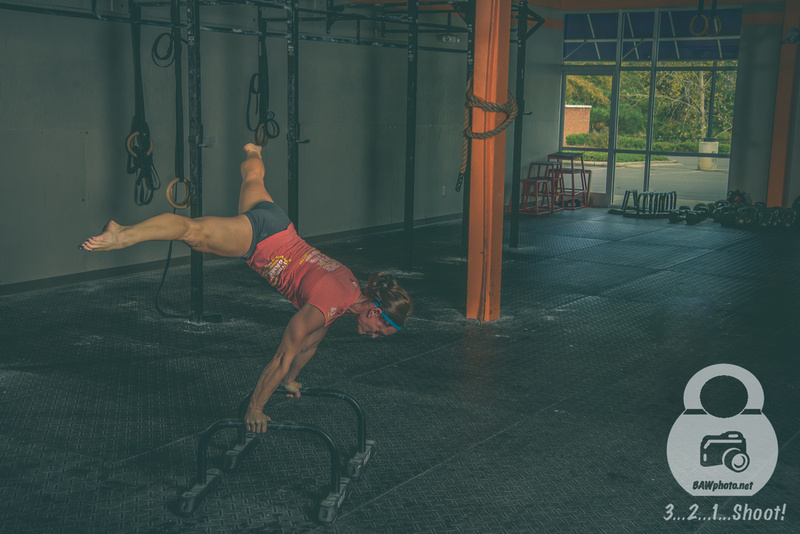 When I moved to Charlotte NC, Pamela was literally one of the first Crossfit athletes I was able to capture. She was one of the athletes who participated in my shoot with Masters Throwdown Series. There are 2 photos from that session that received a ton of eye traffic. There is the infamous 1 arm handstand and the kipping muscle up. The feed back I received from the images below were so positive, that I was hopeful that I would have a chance to work with Pamela again. 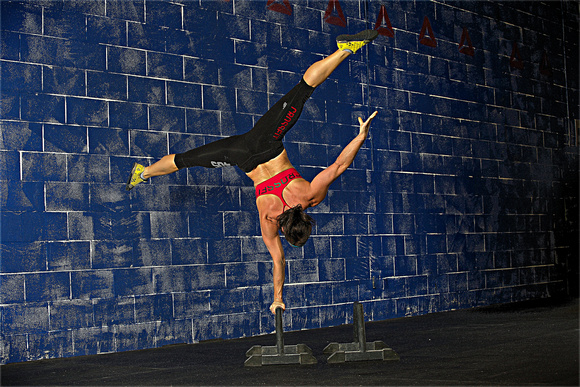 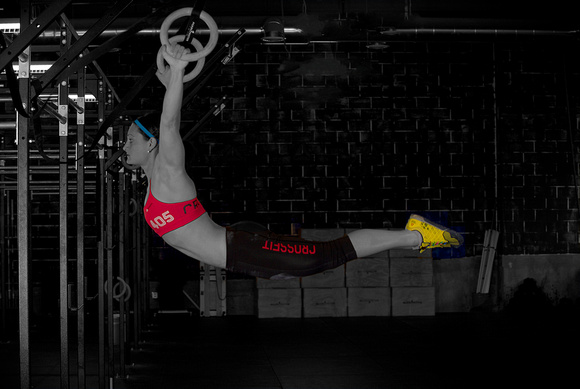 For those who may not know Pamela Gagnon, she is a 2X Crossfit Games Competitor as well as a member of the Crossfit Gymnastics Staff. Her knowledge and athleticism is out of this world. The control she has of her body is pretty insane. Pamela and I have stayed in touched as months passed in regards to setting something up one day. She was busy training to compete at the games as a team and an individual. She assured me that once all that calmed down we would set something. Just as I knew she would, she kept her word and we set a date.

I was already aware of how I was going to setup lighting at Rising Ballantyne, since I had just shot Bruce Marko there a couple weeks before. This was going to be a quick session 45 min tops. Why do you ask? First, Pamela literally already had a shot list. It was perfect. My job was to capture her in the peak of each position and use to edgy lighting. I am pretty sure I nailed it. Our first setup was Pamela doing some clean and jerks along with overhead lunges. 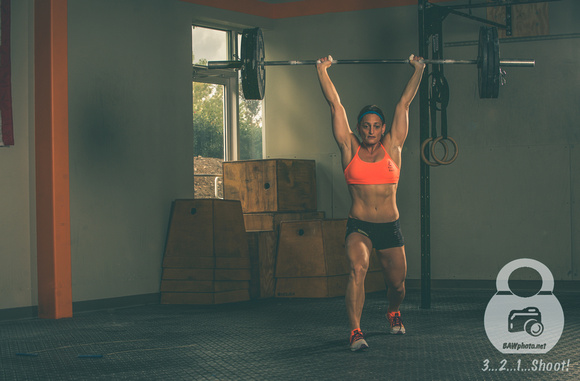 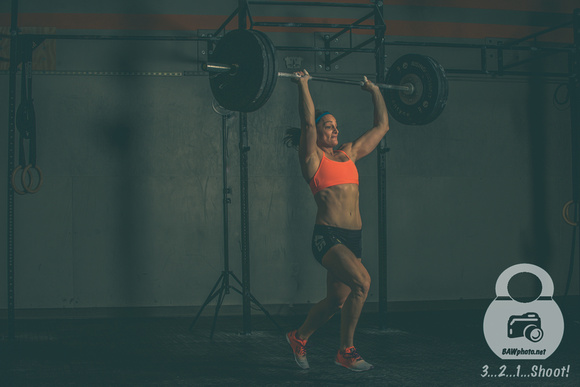 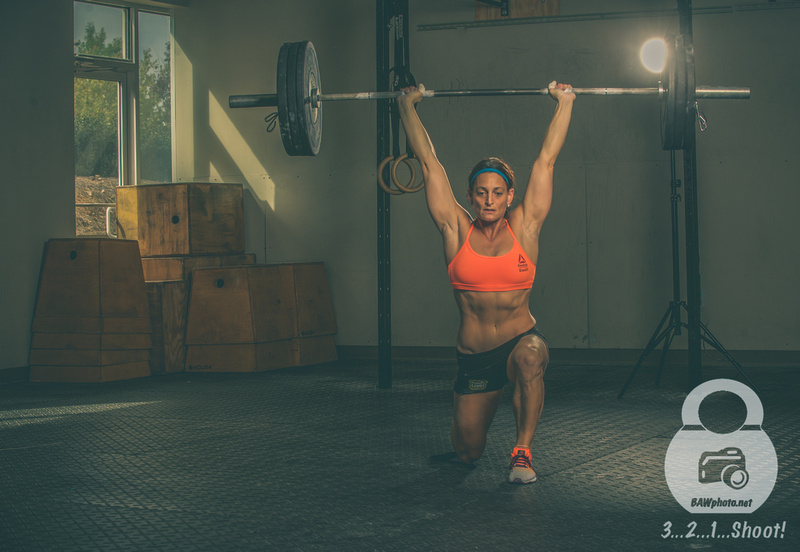 As Pamela was calling out her shot list, since I have no type of gymnastics background there were some movements I would just say.. OK... Just let me know when your in position. Her description as to what she was looking for was extremely clear so I knew what to capture. In regards to what the movements were called. I would hate to even attempt to name them. We moved over to the rig for some bar muscle up work, as well as some other  gymnastics movements. Pamela is so graceful in all her movements it makes my job very easy. My biggest concern is making sure my exposure and strobes are set correctly. I was up to the task and loved the way these images turned out. 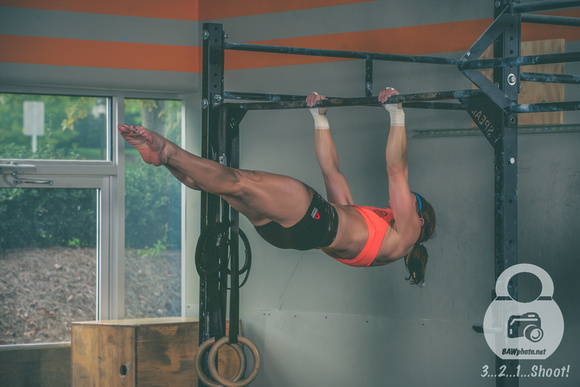 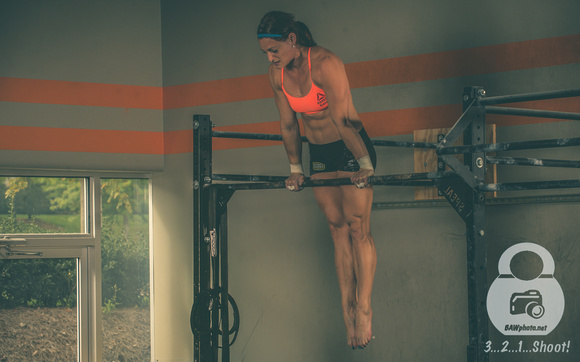 It was then time for some handstand work. Since we already had a 1 arm handstand image, we wanted to switch it up by using a kettlebell. I was so pleased with the lighting and the control that Pamela displayed. I positioned my strobe with a softbox front right with another strobe directly behind her. 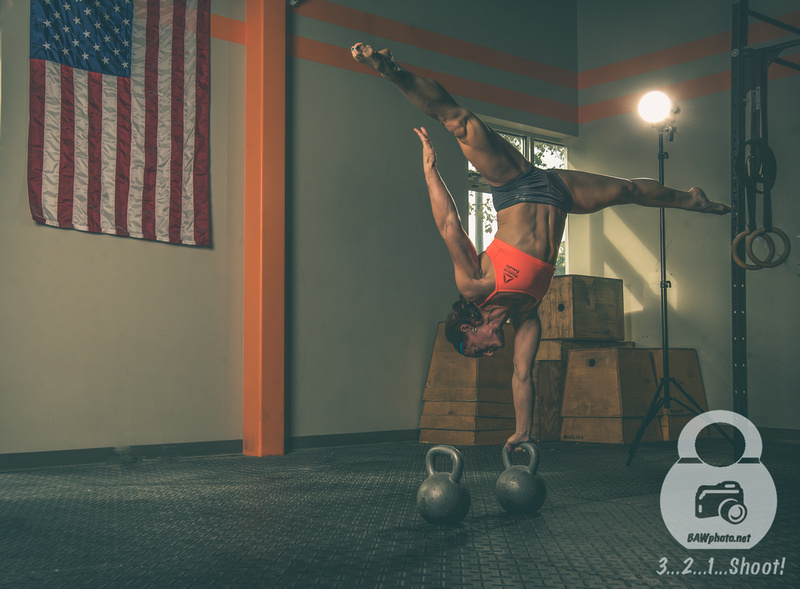 We were on a roll. We went completely down the list of shots and we we hitting them all. Having the opportunity to work with such amazing athletes has really opened the door for me within the Crossfit community. Its people like Pamela Gagnon, Emily Breeze and Bruce Marko that continue to spread the word about BAW Photography. I am thankful to them for choosing me as their photographer. 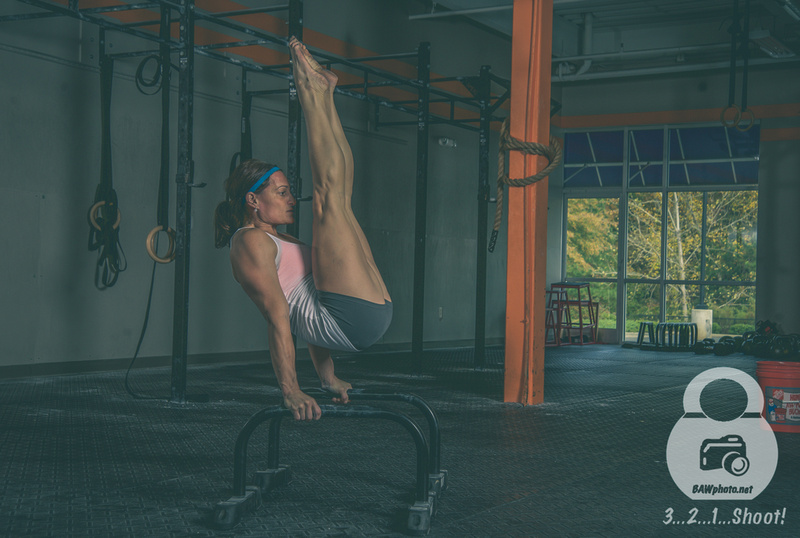 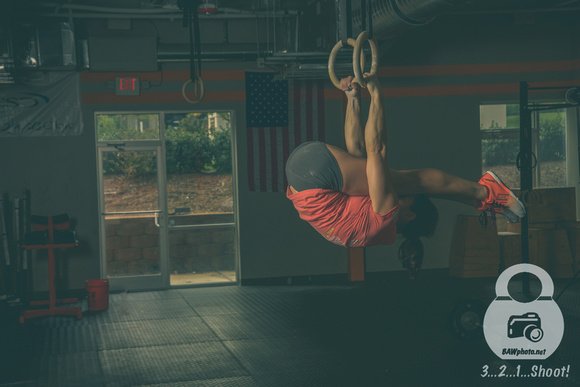 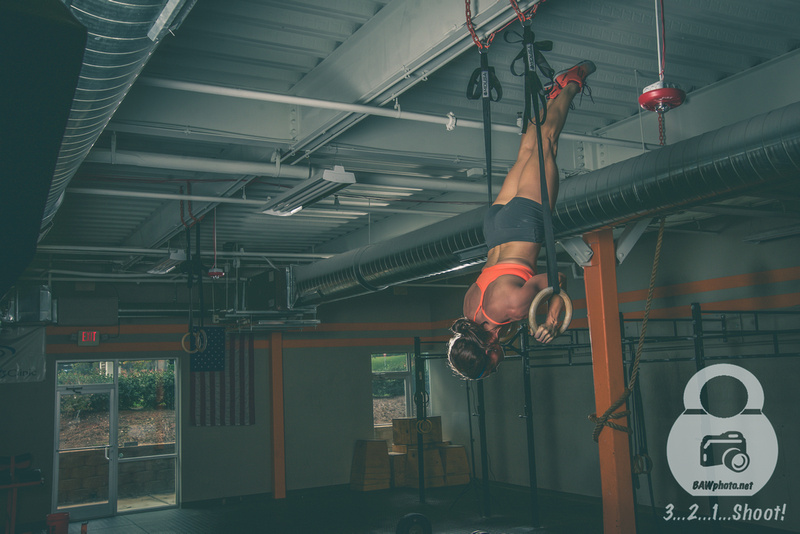 When we moved to the rings Pamela began to just have fun. Yes, fun to Pamela would be years of consistant training for us. I was able to catch doing multiple flips on and off the rings. One of my favorite images was a candid of her walking away..LIKE A BOSS!!! It was so fitting. It was as if she was walking away saying "Session complete... now im done" 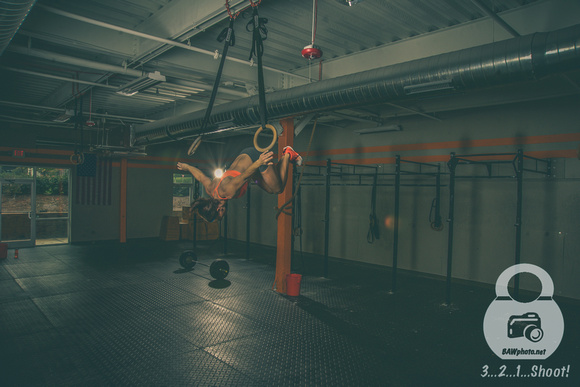 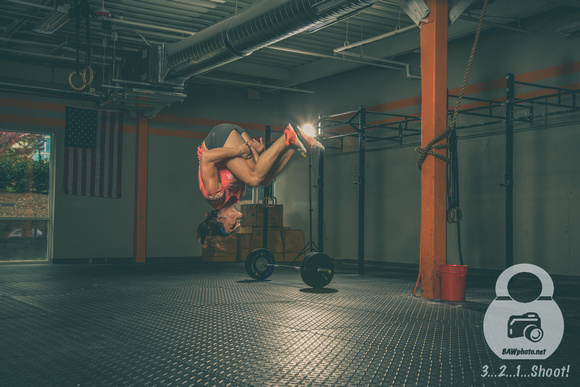 I would like to personally thank Pamela because she always promotes my images. Even if they are not of her. Not only is Pamela an amazing athlete she is also one of the nicest people you can meet. Although she is one of my clients I also consider her a friend. Thanks Pamela....Keep Crushing Life!!!! 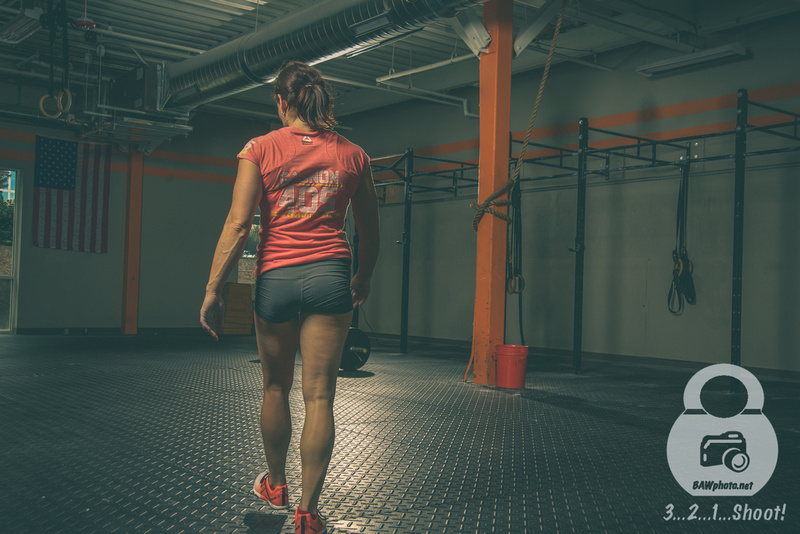