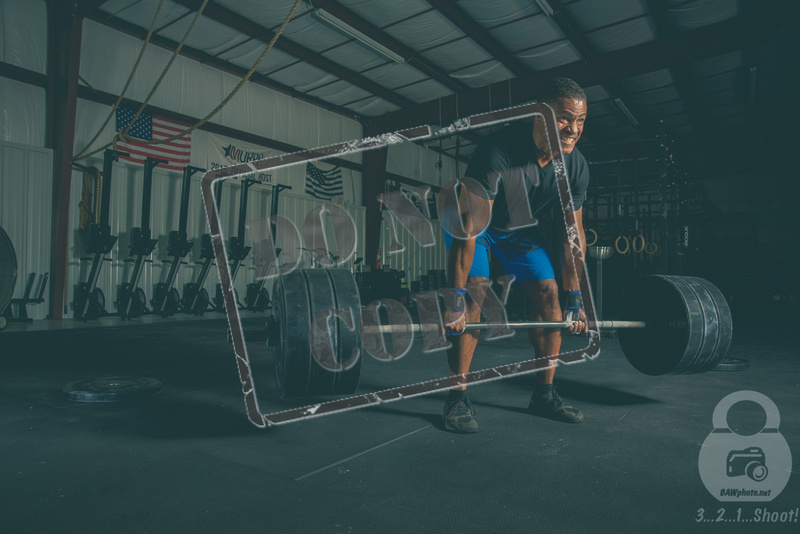 Good day everyone!!!! I was contacted by an athlete looking to get some legit images of him in his element at Crossfit Wreckage. I have been grateful enough to build a great relation with this box. Billy and Miranda Etter are the owners of CFW and I even had a session with their new baby boy. The athlete I would be working with for this session is Thomas Clark. We conversed for a couple days setting up a date. Once we finally agreed,  the rest was good to go.

Since this was going to be at CFW and I have been meaning to workout there... it only made sense to get a WOD in before the actual shoot. Was able to get in some squat and clean/jerk work along with another AMRAP with pistols, double unders, deadlifts and pull-ups. Everything was going smoothly towards end of the class.. and THEN.... you will never guess... the power went out COMPLETELY!!! Originally we were going to wait a bit and see if the power would be restored, however we needed to get moving. Thank goodness I had my SB700 flash along with a portable softbox. The show must go on!!! We started with a deadlift setup. 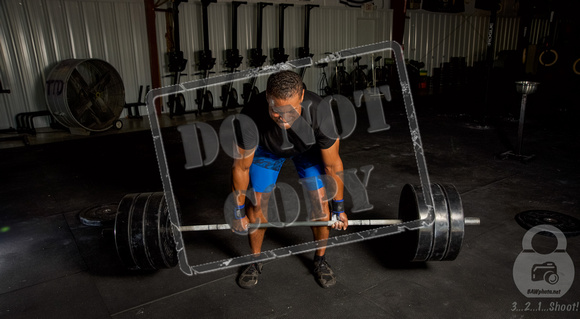 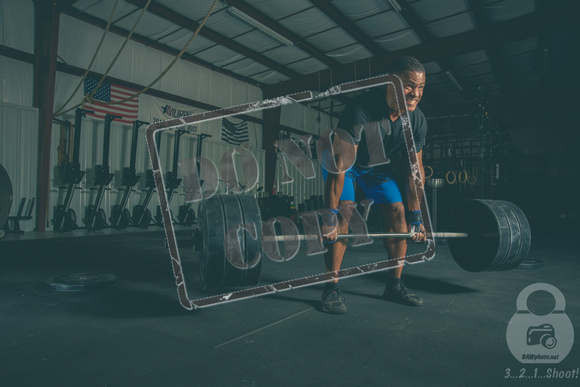 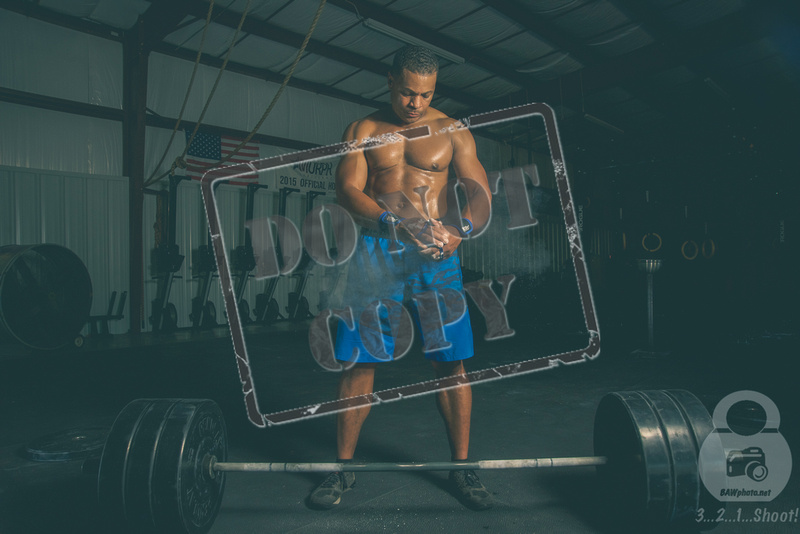 Then we moved on to some box jumps. Thomas had a crazy vertical!!!! 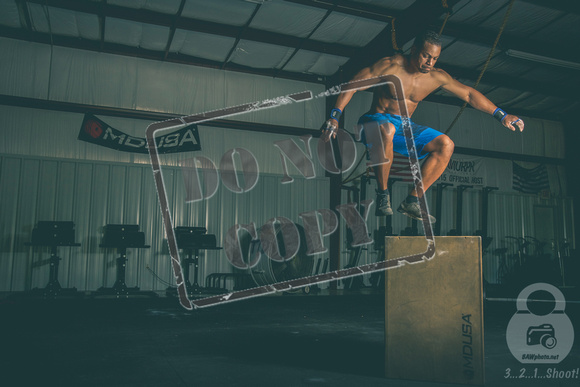 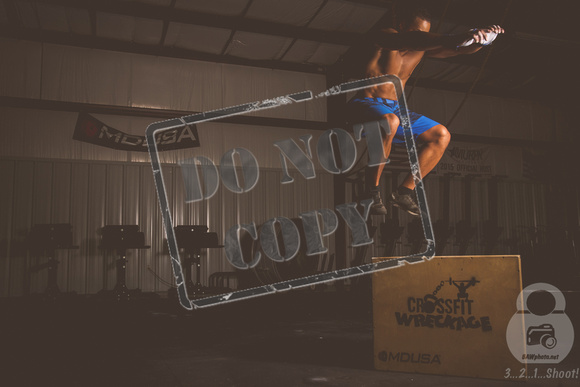 After 30 minutes or so passed .. the power was restored. Just in time for some SNATCHES.... as you can see below.. the lighting changed dramatically. 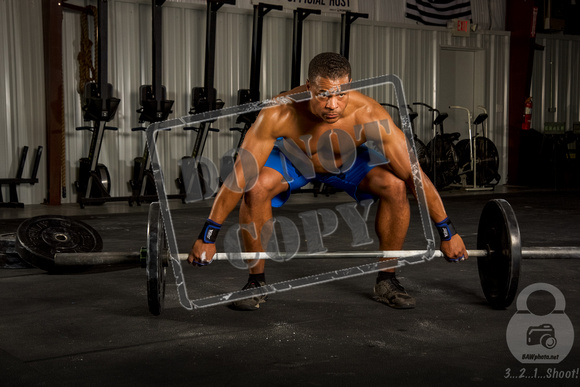 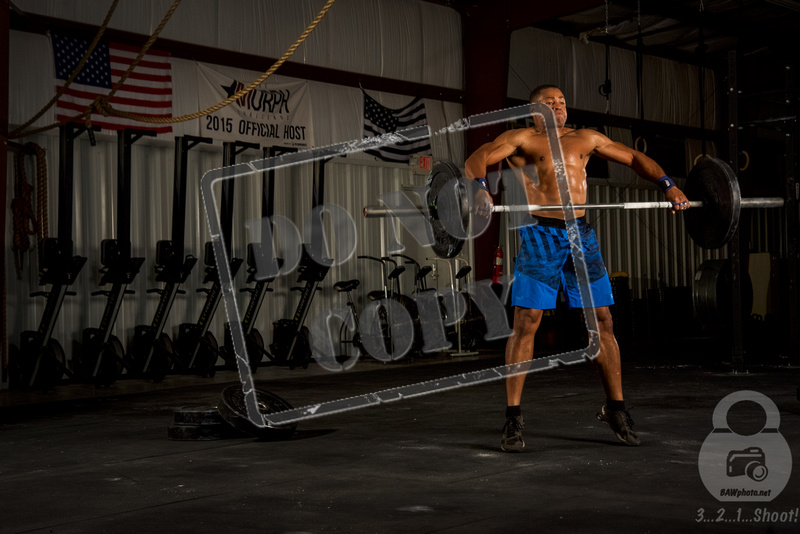 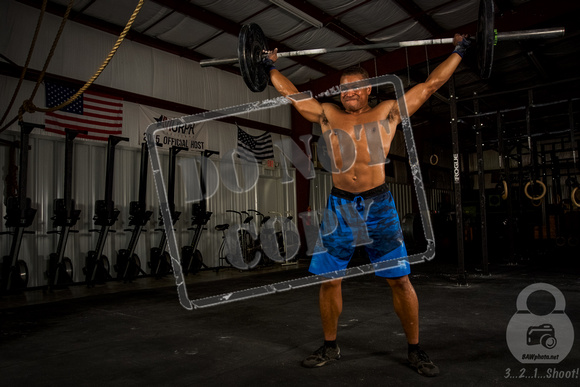 Now that Thomas was nice and warmed up we started on some overhead and front squats. He briefly mentioned that he he will try to get low enough. I would have to say he accomplished that and more!!!! Check it out. 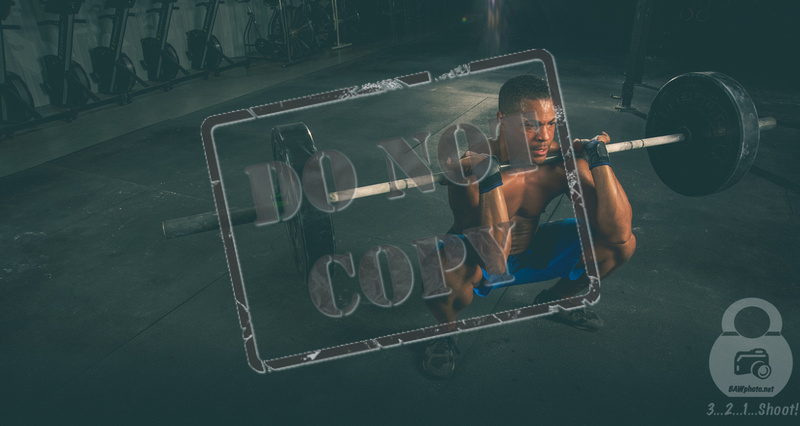 Once complete with the barbell work we moved over the rig and rings and got some really cool push-up shots. I took the softbox off of the SB700 and placed in the background. Which you will see I added as a cool effect. I placed my large softbox with my Alien Bees strobe which lit Thomas perfectly. 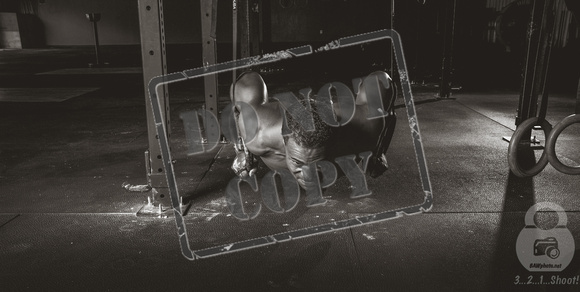 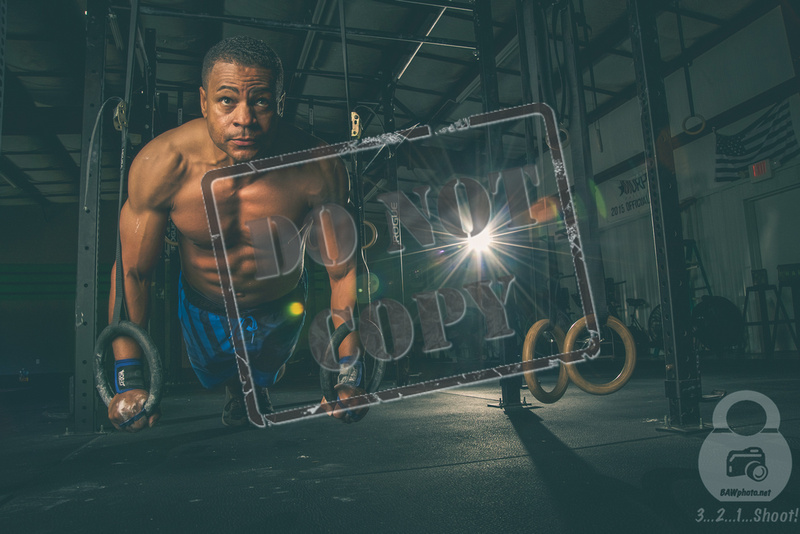 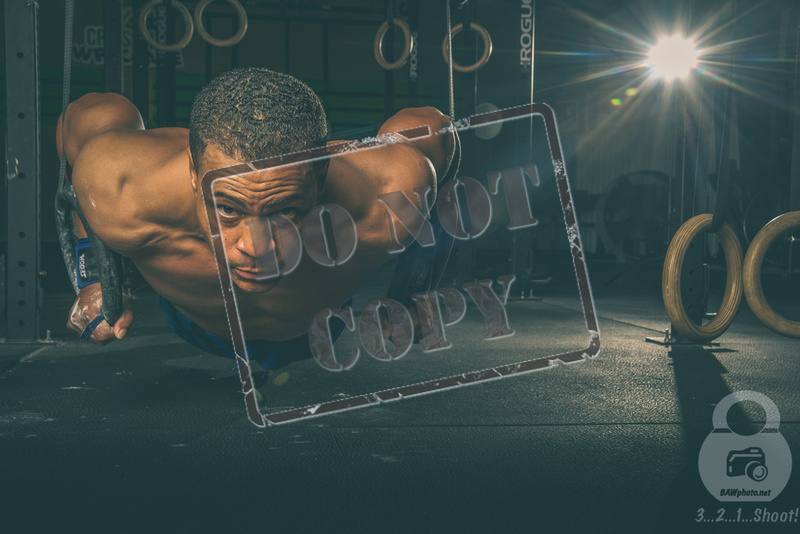 We finished up with some profile images. Pretty simple setup with a softbox right in front of Thomas. Came out pretty cool. 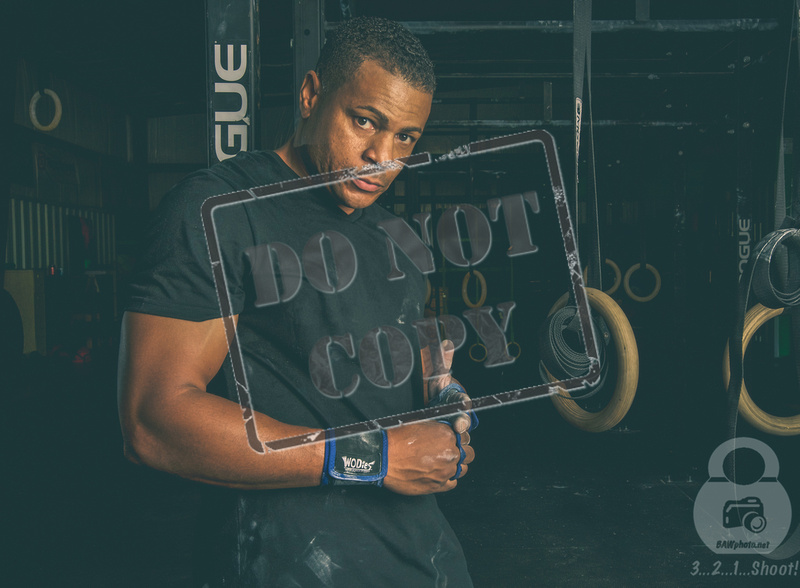 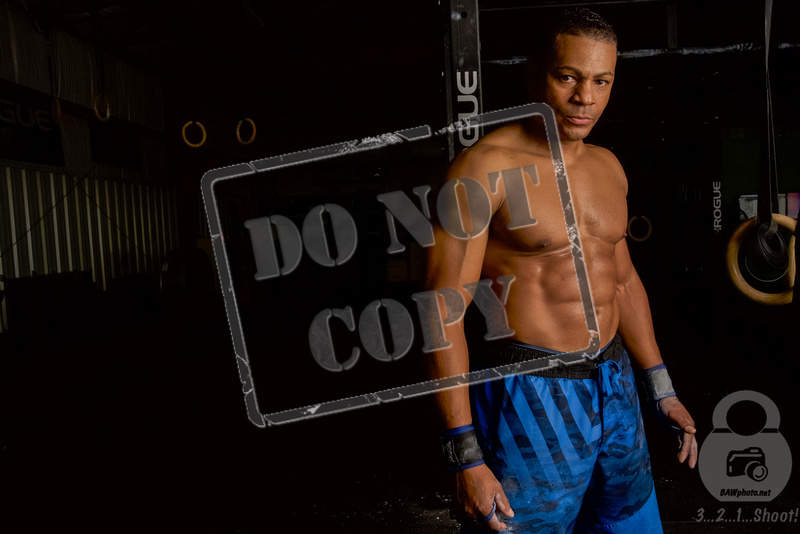 Had a great time working with Thomas and was fortunate enough to have his wife accompany us. The coolest part is why we were shooting she was working on handstands. Would also like to thank Coach Jesika for staying and keeping the box open so we could finish up. Of course thanks to Billy and Miranda for their continued support. BAW Photography has been shown so much love by the Crossfit community. Big thanks to Thomas for choosing me to capture all his hard work and dedication. Until next time .... 3..2..1..Shoot!!